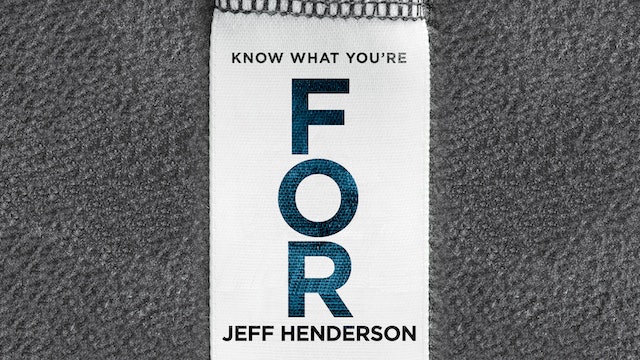 Know What You're FOR (Jeff Henderson)

However, as Jeff Henderson reveals in the Know What You’re FOR small-group study (study guide sold separately), this is also a great question for believers in Christ to ask themselves. All too often today, people in the world know more about what those in the church are AGAINST than what they are FOR. Instead of perceiving believers as being people of grace, love, and acceptance, they see them as angry, pessimistic, and intolerant. Certainly, as believers in Christ, we are called to state the truth about the condition of the world and its problem with sin . . . but the Bible is clear we are also to love others, extend grace, and get along as much as possible.

Back in the days of the early church, the believers also struggled with how to "draw the line" when it came to accepting the sinner but not the sin. The Christians even held a council in Jerusalem to discuss the issue and whether Gentiles were required to following Jewish practices to follow Jesus. It was the ruling of James, the brother of Christ and leader of the church, "that we should not make it difficult for the Gentiles who are turning to God" (Acts 15:19). The early church decided to be FOR bringing people into the family of God instead of putting up unnecessary barriers that would keep them out.

Today, we are called to do the same . . . in our work lives, our relationships, our community, and our world. In this hypercritical and cynical world, we are called to be a group known for what we're FOR. It's a powerful strategy for business . . . but more importantly, it is a revolutionary way to live. 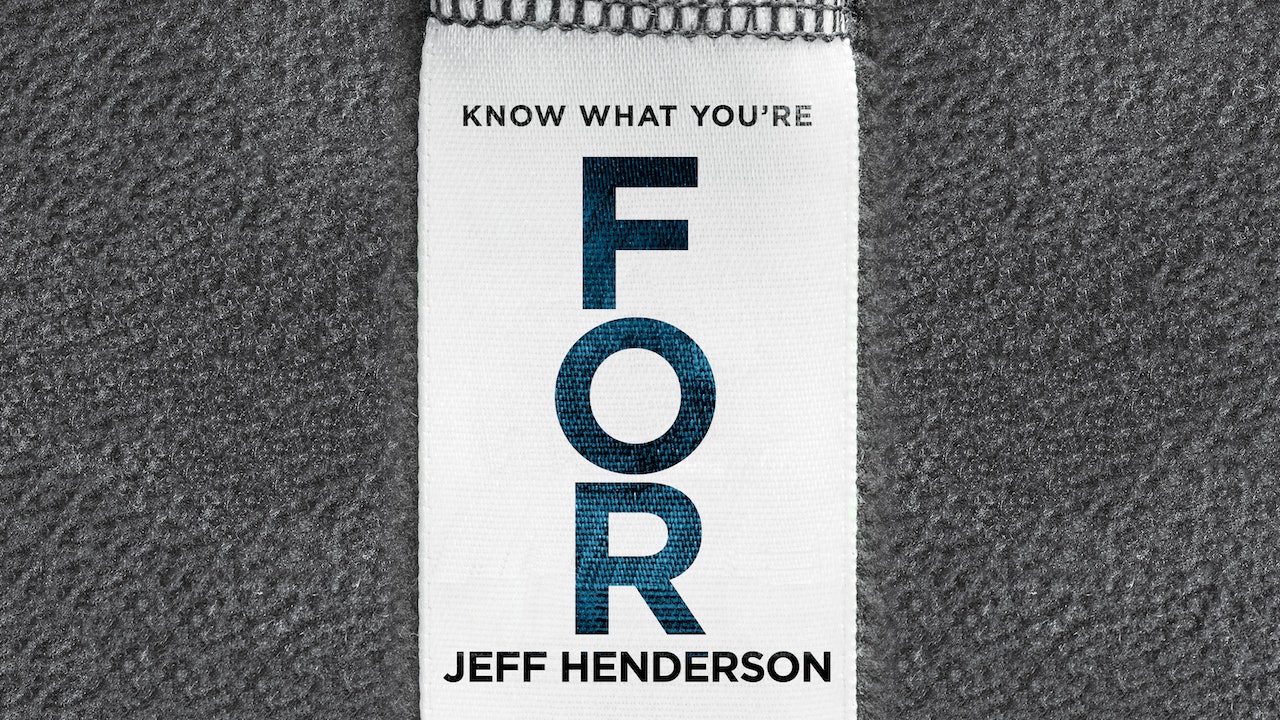