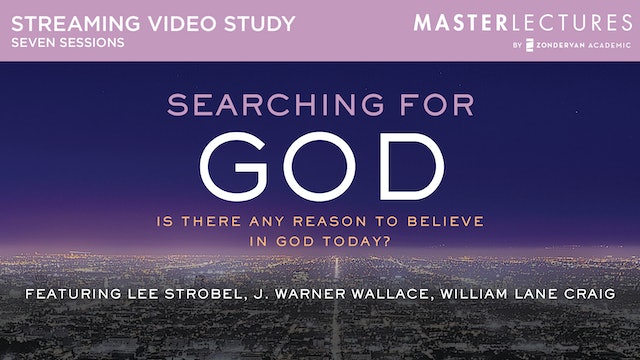 This film investigates the different ideas within American culture that have shaped the way we think and distorted our understanding of who God is. Filmmaker Brandon McGuire conducts man-on-the-street interviews to uncover the wide variety of beliefs the average Westerner may hold, including:

- Good people go to heaven; bad people end up in hell.
- All religions are basically the same.
- It's about rules.
- Christianity is about controlling people.
- No religion can be the only way to God or spirituality.

In short, religion is an area of much confusion. Searching for God explores questions such as: What is Christianity? What are some of the ideas that have influenced the way people think about it? And is there any evidence for God? 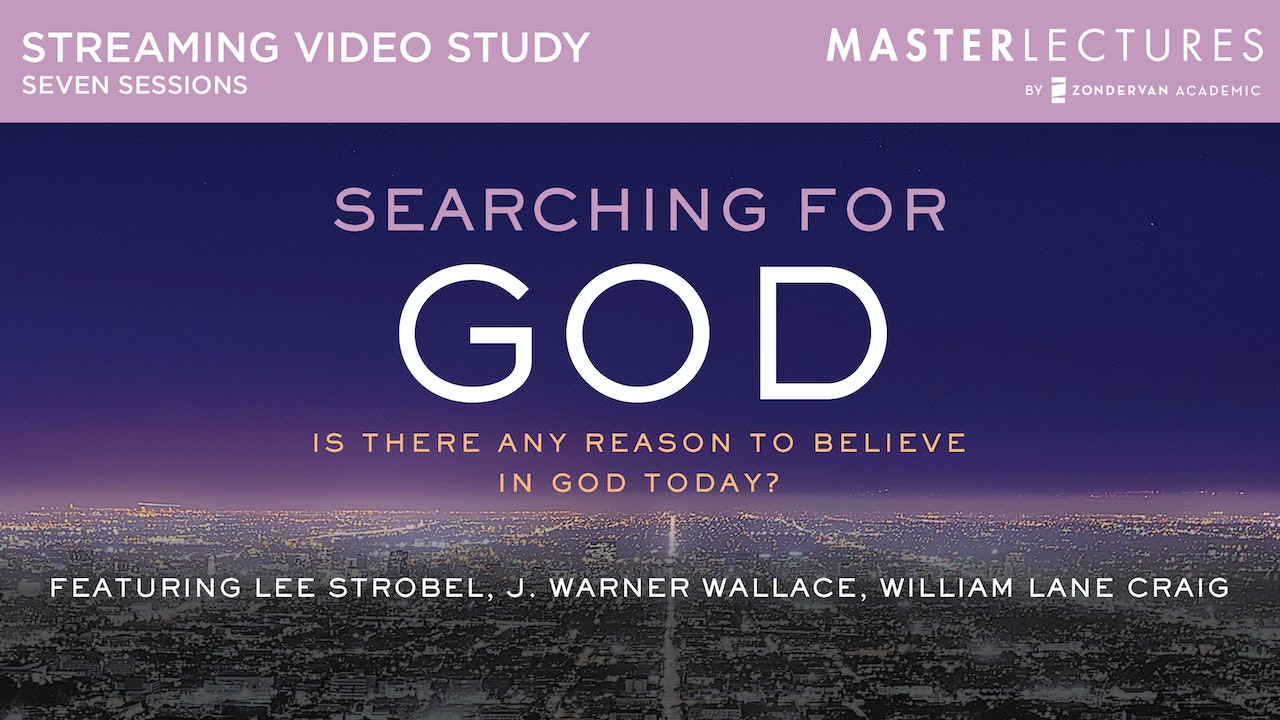